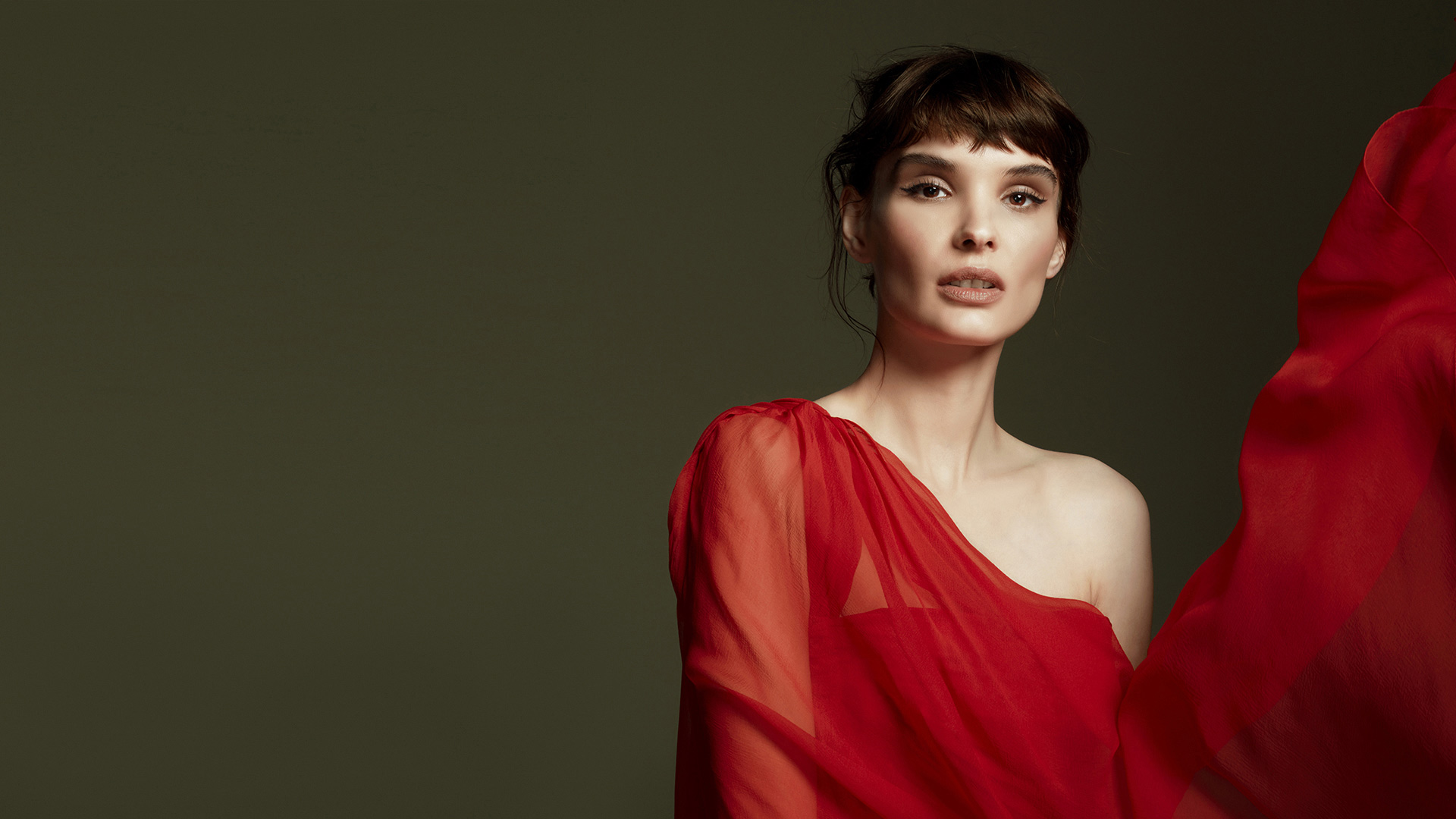 Every Country is unique, to succeed in every market you must have boots on the ground. Our content production facilities stretch from UK, across Europe to India. 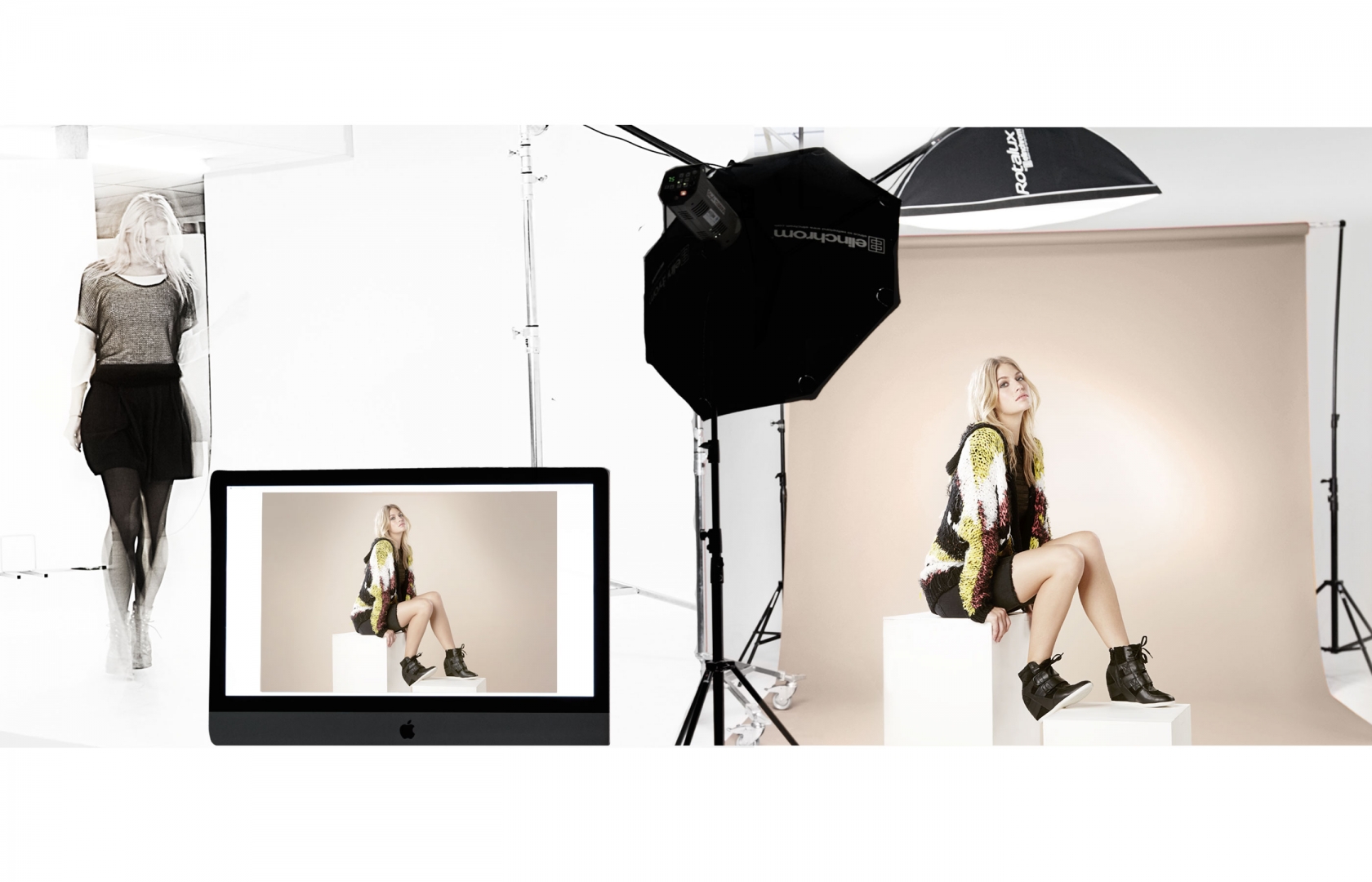 FASHOTS’s seasoned teams of re-touchers, stylists, photographers and copywriters have fine-tuned the art of content creation. Combining creative, financial and logistical solutions carefully tailored to meet your production brief. Our in-house team of creatives offer consultancy from idea conception through to the final sign off.

Most requested services include 360-degree product photography, motion control video, pixel perfect promotional campaigns and digital visuals. In the past decade FASHOT has created social campaigns, web commercials and covered the visual production of the UK’s biggest shows and fashion events. FASHOT is the only International contender when it comes to multi-channel content creation. 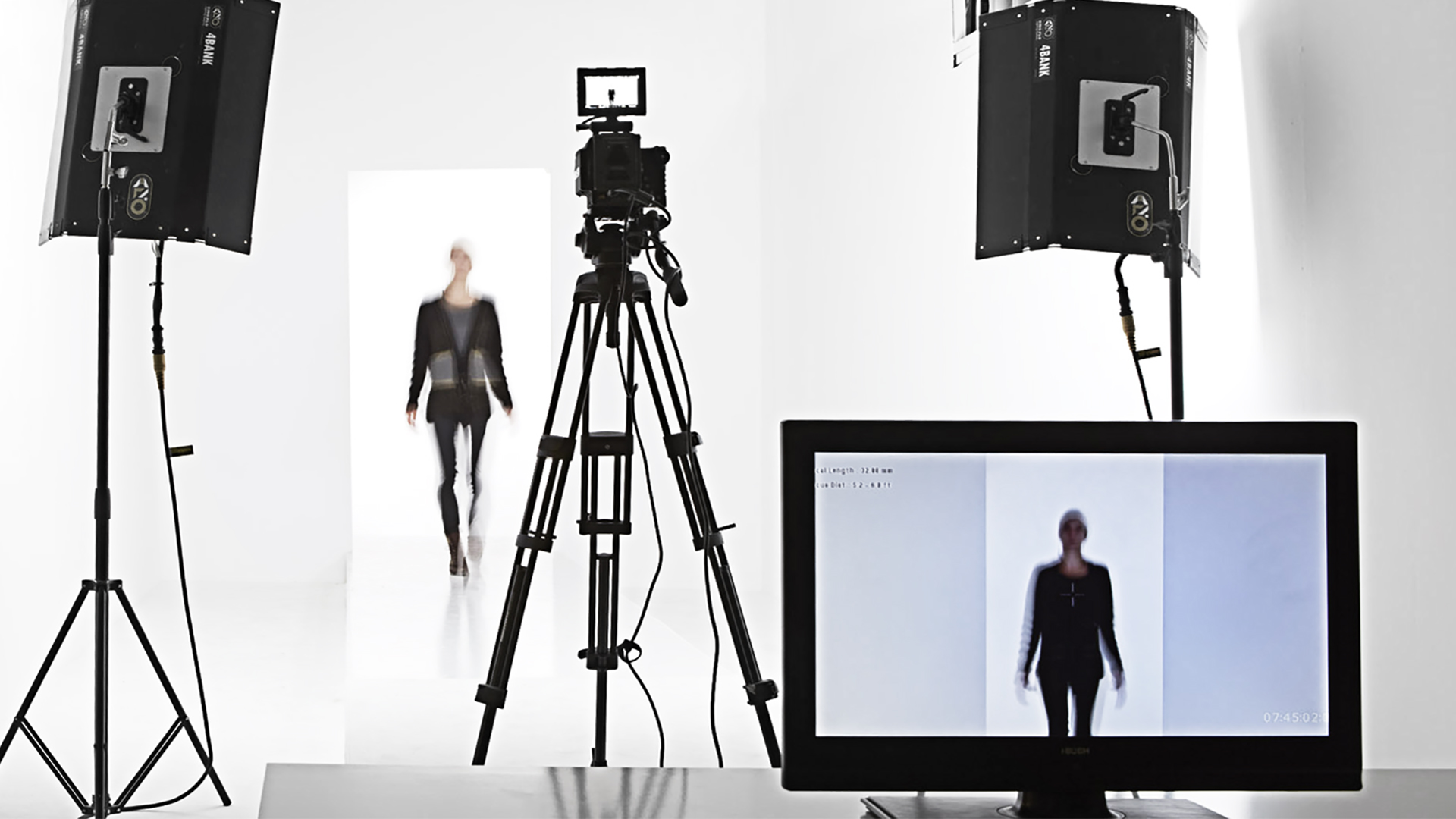 FASHOT was born in London’s creative heart Camden Town over 17 years ago. The headquarters is still based here and studio space in the capital has expanded to over 30,000sqft of space! Located on the doorstep of many of the UK’s leading retailers and fashion brands, Fashot’s reputation precedes itself as an essential and trusted partner to a vast pool of fashion and designer clients, specialising in the production of e-commerce and creative content from stills photography, video and copy content right through to film and TVCs. FASHOT’s studios spread from London throughout the UK and across Europe. The business has made significant investment in developing the very best studio facilities. The UK totals over 71,000sqft of studio stage. The Birmingham studios alone can accommodate vast custom set builds to suit bespoke briefs alongside regular room set, automotive shoots right up to TVCs and film productions. 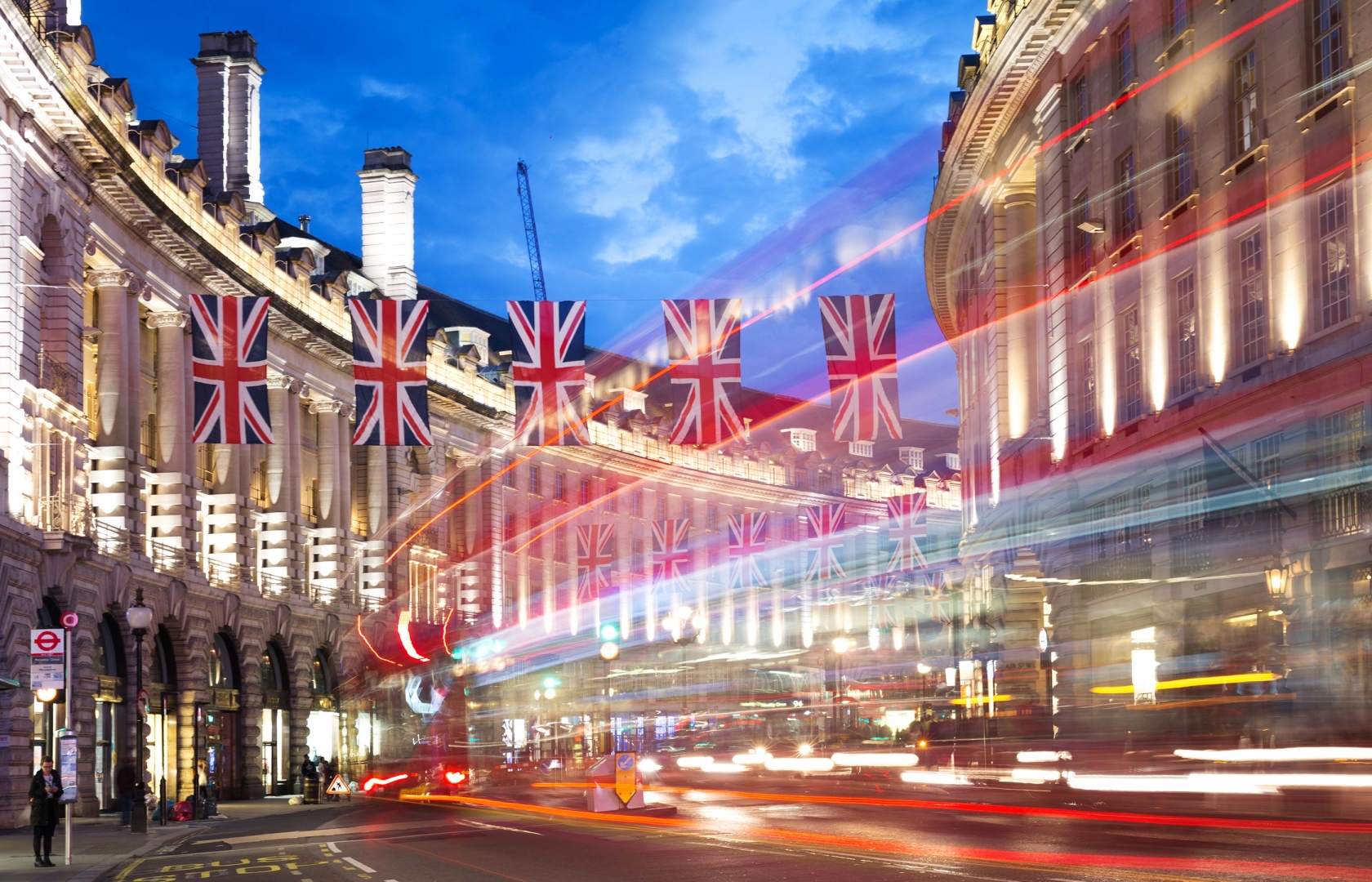 FASHOT has long understood the creative importance of Amsterdam within mainland Europe and has been at home in Amsterdam for over 10 years! During this time we have become the most trusted and prolific content partner to major retailers. With two 11,000sqft studios in the Netherlands housing over 50 full time creatives, FASHOT has firmly rooted its name within the fashion scene by providing photographic, video and other content for the country’s biggest retail names. 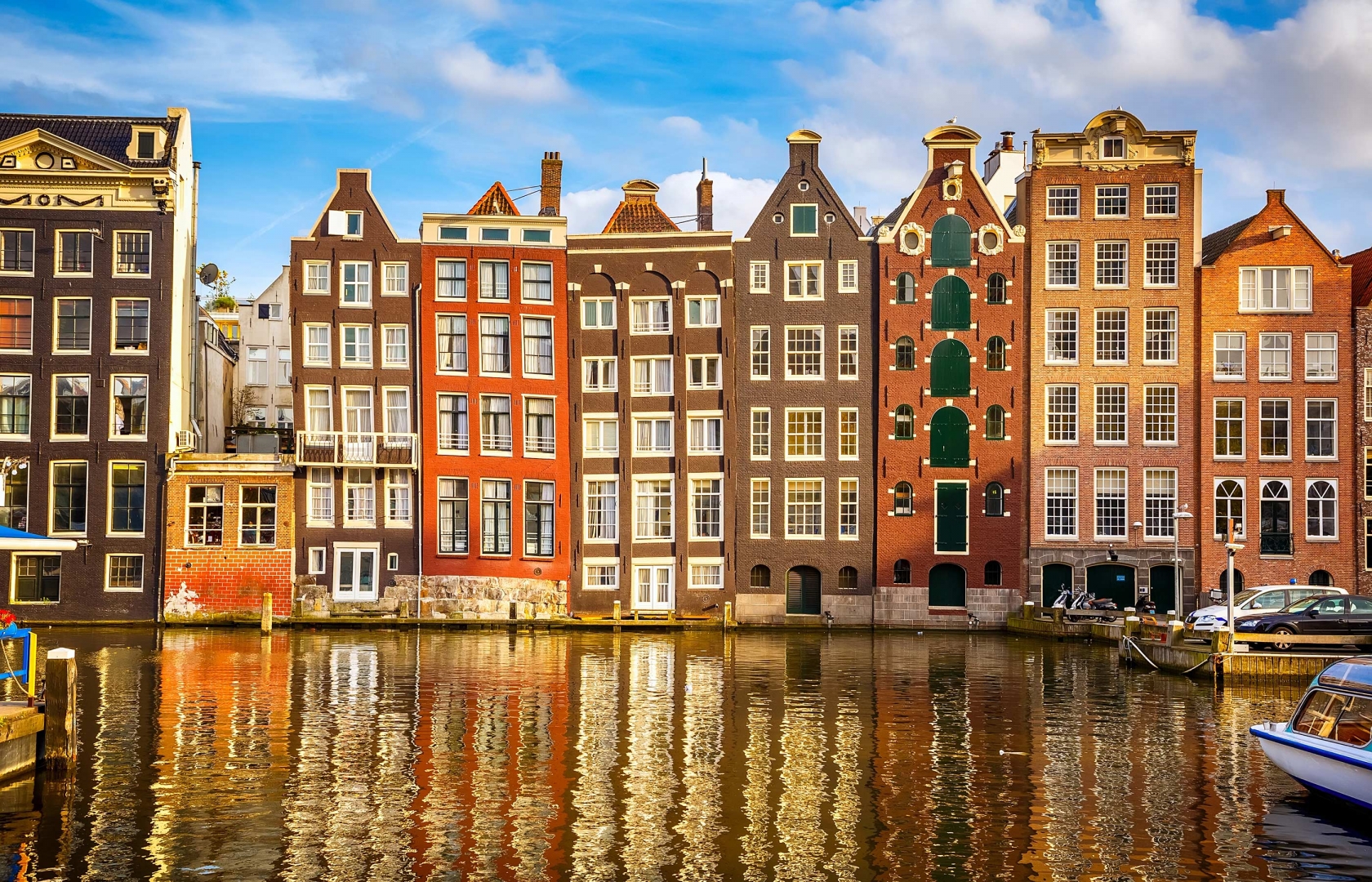 FASHOT has for over 10 years been a huge part of the digital fashion evolution in Germany, rightfully earning its place as the trusted digital content provider for the biggest retail industry players. The production operation in Germany extends from 4,000sqft of studio space in the center of fashion capital Berlin to Fashot’s high volume e-commerce studios in Dusseldorf. At 20,000sqft it is the largest photographic studio of its kind in Germany, a busy bustling and efficient resource crucial to the success of Fashot’s partners. 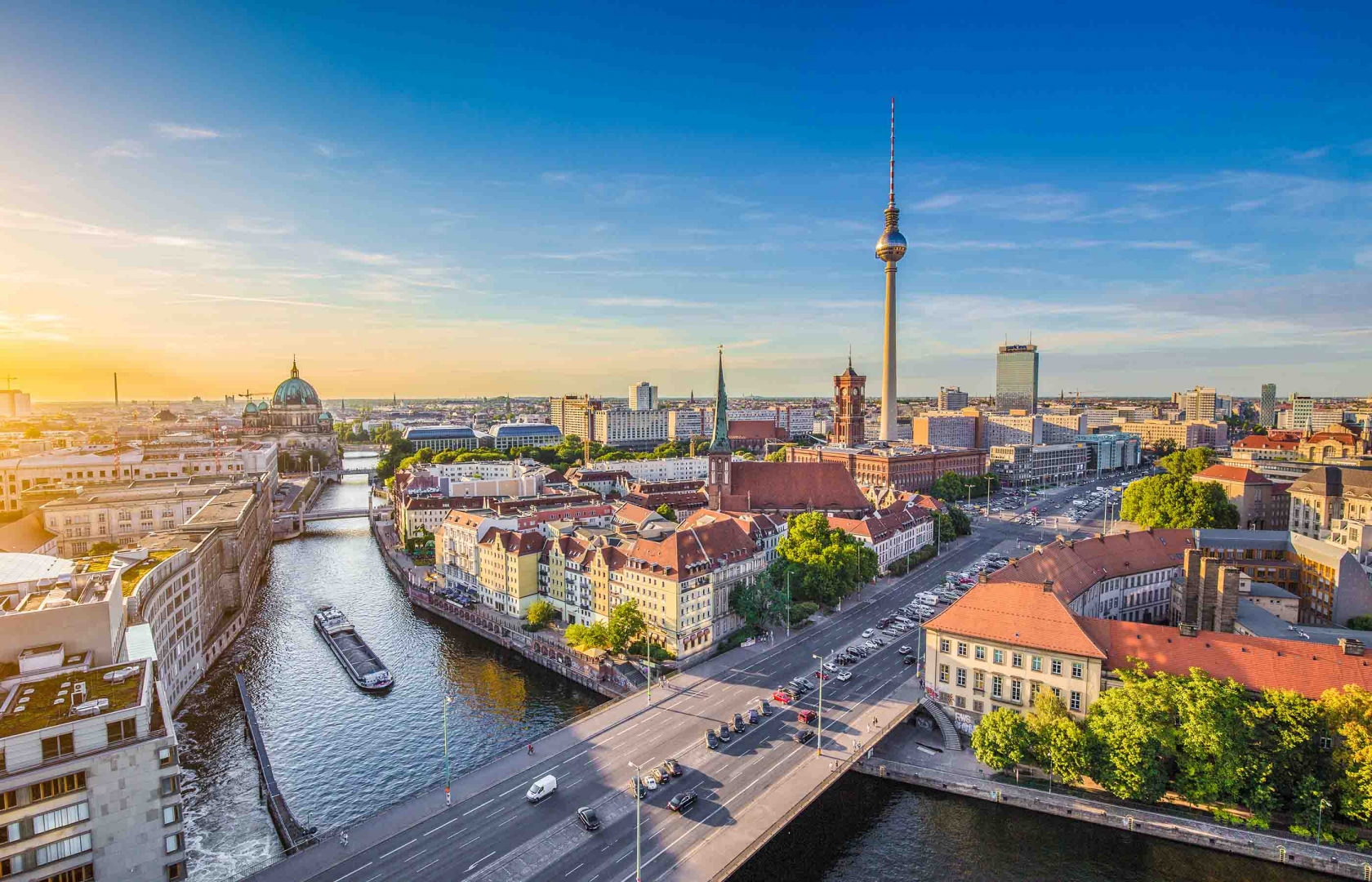 With its expanding population of over 1.2 billion people, India is recognized as one of the most important fashion consumers in Asia, continually breaking new ground in the regions retail environment. FASHOT has been supporting the growth and development of India’s digital market place since 2014. The Mumbai studios also provide post production services to support not only its own output but also to the company as a whole. Producers, photographers, videographers and copy writing teams provide bespoke production services for the Indian fashion market.
It was a considered choice several years ago when Fashot choose to set up Fashot India as an in-house fully owned and managed post-production center. Harnessing the well-educated and talented work force eager to learn new skills and techniques. Fashot is able to safely offer an unrivalled SLAs consistently achieving desired KPI levels for very high volume production not only in India but across Europe. 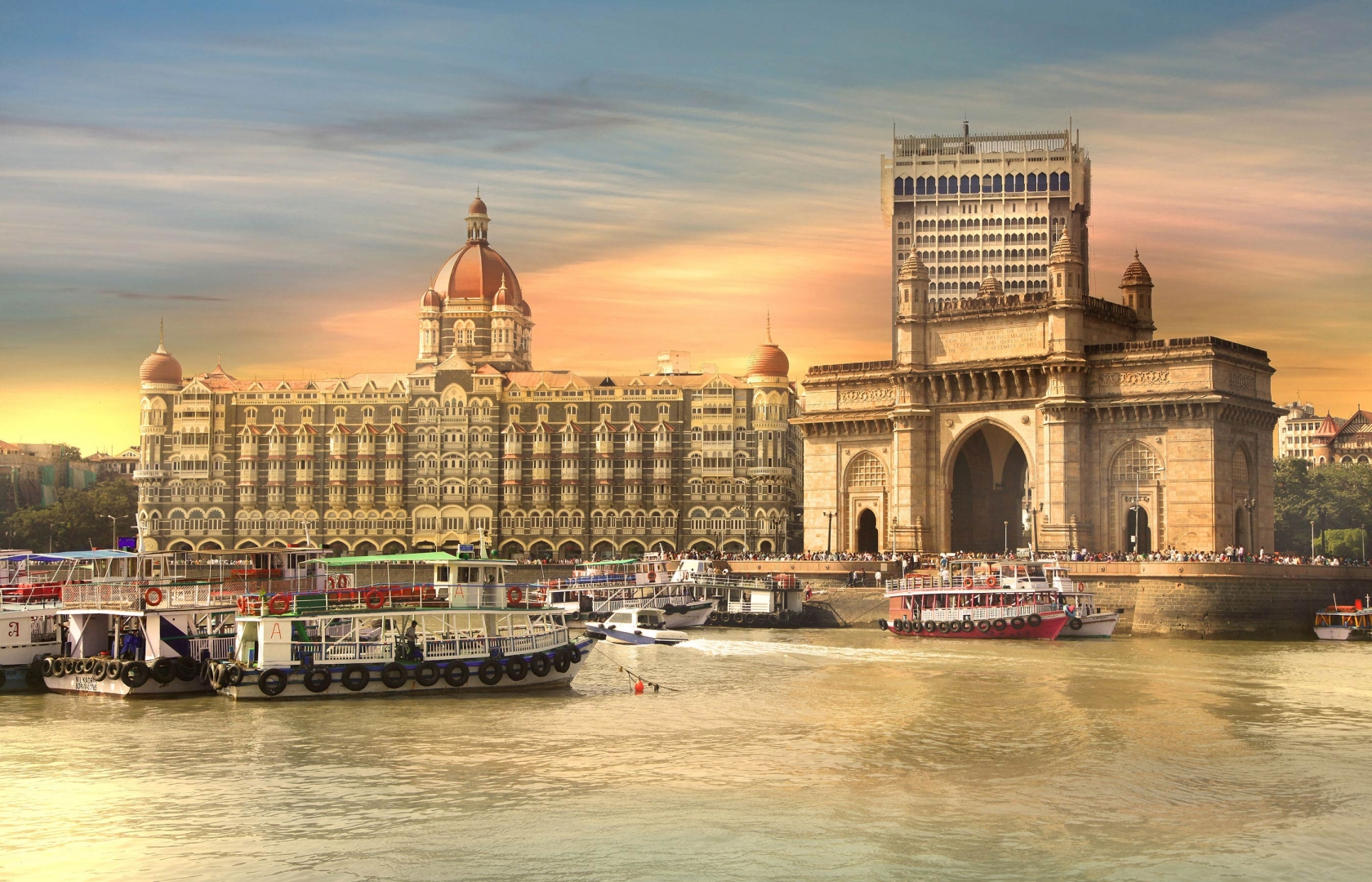 Totaling over 26,000sqft and very well placed on the road network for HGV access the Birmingham facility caters for physically large projects, it has even been used to shoot a bus! As the largest studio space of its kind in the UK and with purpose built automotive infinity cove as well as very high security it is a popular location for all forms of automotive imagery. B stage can simultaneously handle ten room set productions! With its own fully fitted and sound proofed wood working shop any set can be built to order quickly and cost effectively catering for stills, video, film productions and TVCs. 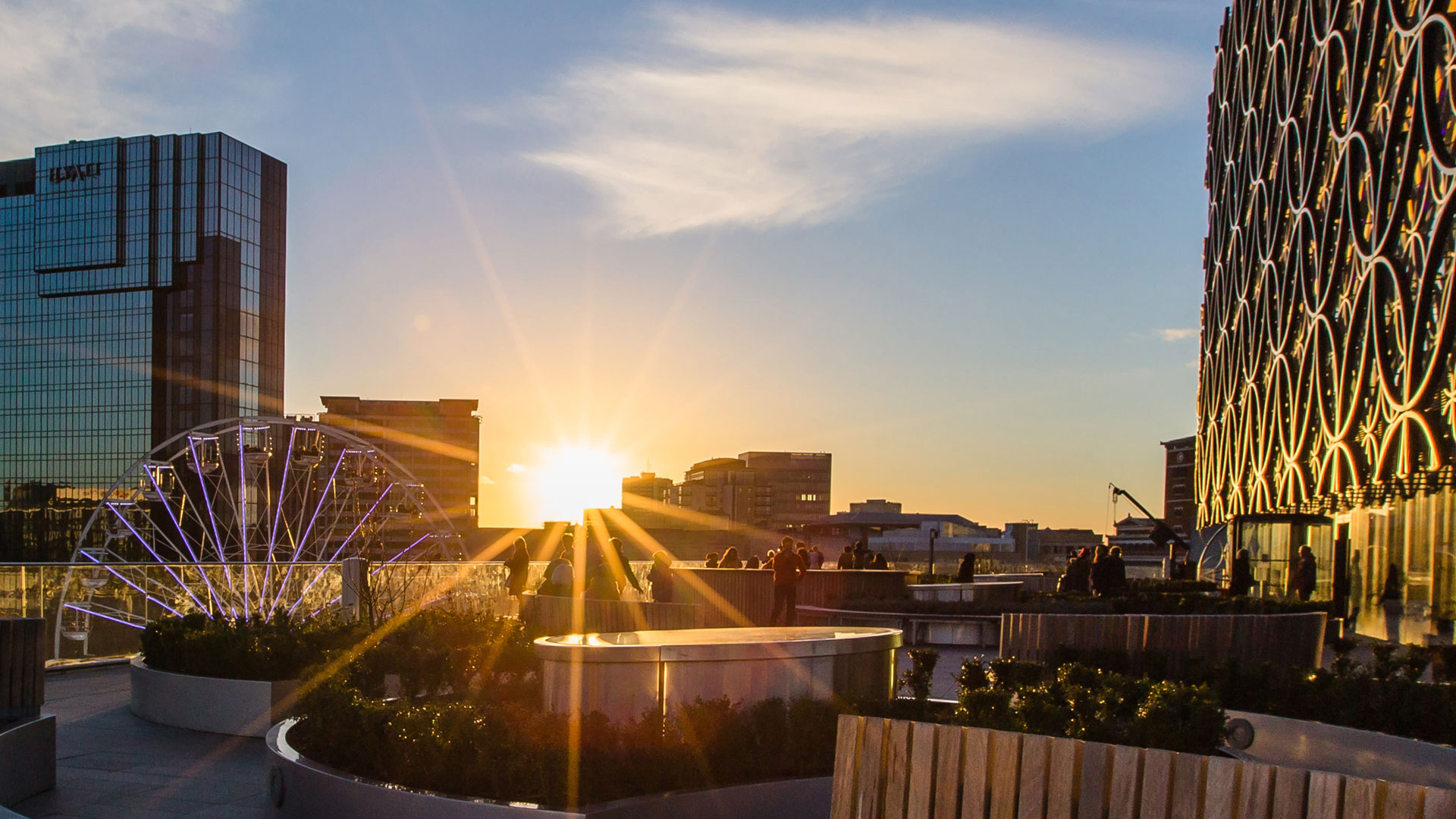